"The Chauhan Dynasty's Glory and valor" 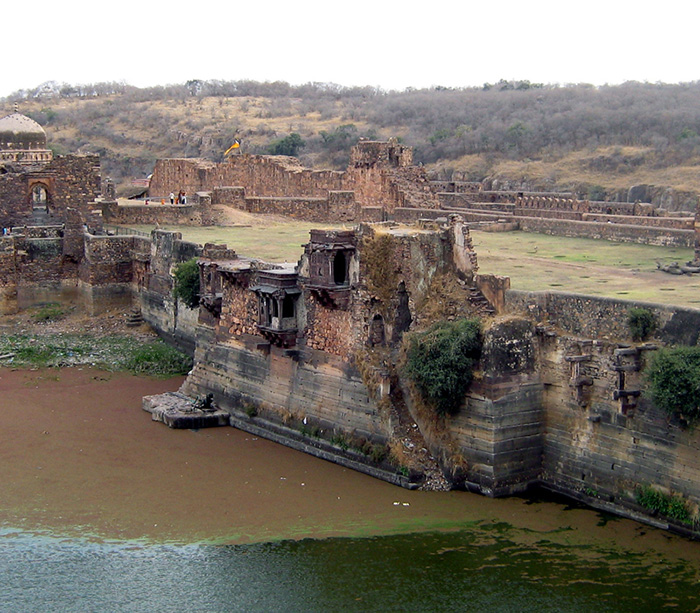 Explore the UNESCO World Heritage Site of Ranthambhore Fort, which is located within Ranthambhore National Park.

The Ranthambhore fort was the site of the first settlement in the area surrounding Sawai Madhopur. The exact origin of the Ranthambore fort is still debated, but it is widely accepted that a settlement existed on the site of the Fort as early as the 8th century A.D. The construction of the Ranthambhore Fort is widely believed to have begun in 944 AD during the reign of Chauhan rajput King Sapaldaksha. Another theory holds that the Ranthambore Fort was built in 1110 AD by King Jayant, who was also a Chauhan rajput. The fort's construction most likely began in the mid-tenth century A.D. and continued for several centuries after that.

The Ranthambhore Fort was highly coveted by the rulers of North India because it controlled the trade routes between North India and Central India. The Ranthambore Fort flourished during the reign of King Rao Hammir, the last ruler of the Chauhan dynasty (1282 - 1301 AD). The ruler of Delhi, Ala-ud-din Khilji, sent his army to capture the Fort in 1300 AD. After three failed attempts, his army finally conquered the Ranthambhore Fort in 1301 and brought an end to the Chauhans' reign. The Ranthambore Fort changed hands several times over the next three centuries, until Akbar, the great Mughal emperor, finally took over the Fort and dissolved the State of Ranthambore in 1558. The Mughal rulers held the fort until the mid-eighteenth century. 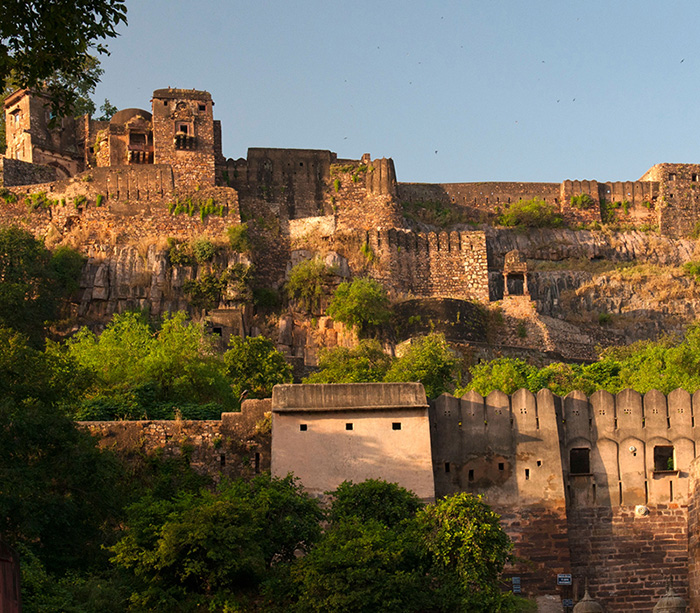 The Maratha rulers of Western India gradually increased their influence in this region during the mid-eighteenth century. To counter the Marathas' growing influence, Sawai Madho Singh, the ruler of Jaipur state, unsuccessfully requested that the Mughal emperor hand over the Ranthambhore fort to him. Sawai Madho Singh fortified and renamed the nearby village of Sherpur Sawai Madhopur in 1763. This town, now known as "Sawai Madhopur City," is located in a narrow valley between two parallel hills on the southern edge of the Ranthambhore National Park. The Mughals handed over the fort to the state of Jaipur two years later.

RANTHAMBORE NATIONAL PARK IS ONE OF INDIA'S MOST POPULAR TIGER RESERVES, but it's not just wildlife enthusiasts who visit on a daily basis. Religious pilgrims are drawn to a living temple on the grounds, nature lovers enjoy the beauty of the landscape, and history buffs are drawn to the ruins of a 10th century fort, a colossal citadel founded in 944 AD by the Chauhan Rajputs.

The land now occupied by the national park was once used as private hunting grounds by Jaipur's Rajput rulers. The crumbling Ranthambore Fort, set dramatically on a sheer cliff on Thambhore Hill and surrounded by a verdant forest dotted with decaying pavilions, palaces, lakes, and ponds, is now an attraction in its own right. 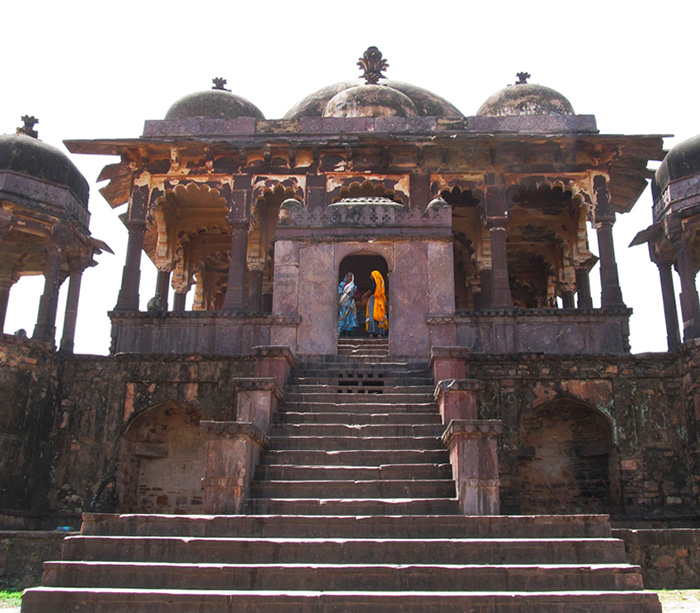 The magnificent fort is perched atop a 700-foot-high hill, surrounded by a massive stone wall studded with bastions and turrets. It stretches for 4 miles and covers an area of nearly 2.5 miles. The complex is filled with ruins and architectural marvels on the inside. A network of lanes and courtyards is dotted with palaces, cenotaphs, tanks, pavilions, and temples. It is regarded as a fine example of a forest hill fort, and the ruins of the Hammir palace are among the oldest Indian palaces still standing.

Today, the site is open to park visitors on wildlife safaris as well as those who come to see the fort on their own. It is possible to drive a private car to the fort parking lot and walk up the hill about 200 steps. The expansive views of the park from there are magnificent, and you can see soaring vultures, eagles, and other birds at nearly eye level.

The fort is an architectural marvel that includes many attractions such as Toran Dwar, Mahadeo Chhatri, and Sametonki Haveli within its grounds. The presence of a mosque and temple within the fort precincts attests to the Rajput kings' secularism. The Lord Ganesha temple located here is a popular tourist destination, and it also hosts a fair every year on the occasion of Bhadrapad Sudi Chaturthi.

Made with By EVA WEB TECH